Originally we had decided to drive through to Innamincka. We decided to change that to give ourselves a bit more time. We drove from Lyndhurst to Montecollina Bore and made it there by lunch time. There was not much at the bore itself but there were some ephemeral wetlands nearby. A Black Kite perched in a nearby tree. 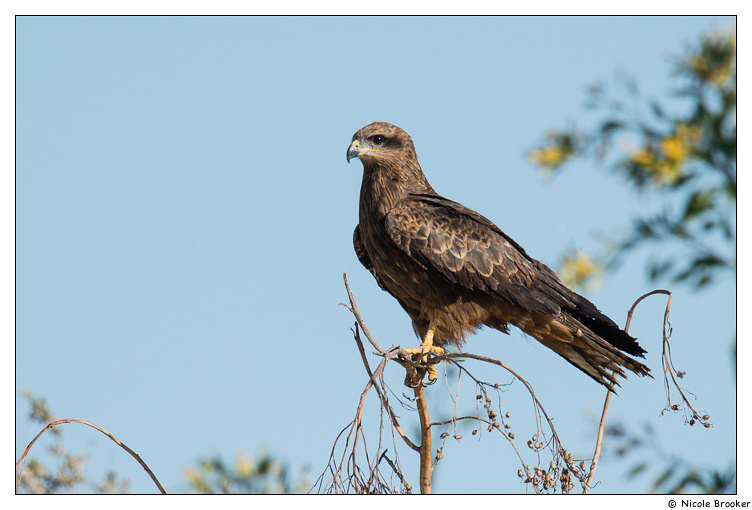 We couldn't believe our luck when it flew down for a drink. 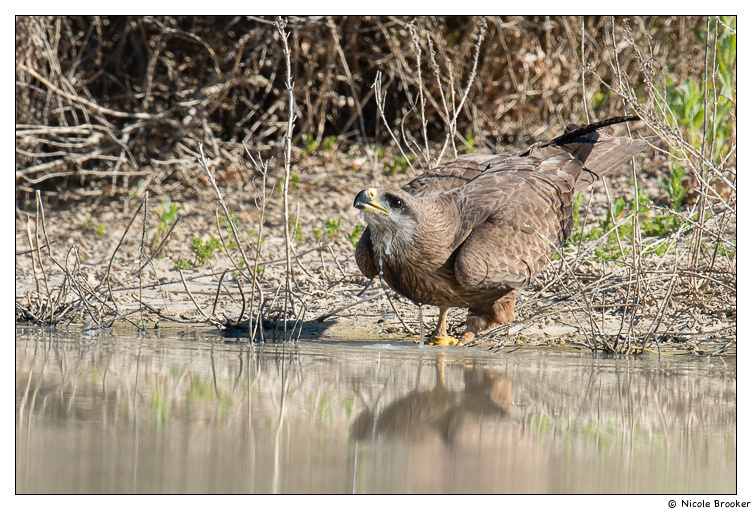 A Brown Falcon flew down later and also had a drink. A pair of Brown Falcons put on quite a show for us too.

We saw Diamond Dove and Chirruping Wedgebill. We also had Zebra Finch coming down to drink.

In a last ditch effort before the sun set we managed to find a pair of Eyrean Grasswren. That really topped off a fantastic day. 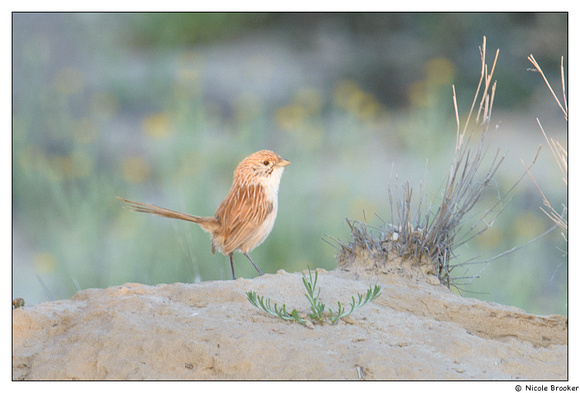