We finally made it to Lyndhurst at the start of the Strzelecki Track. The caravan park might have been small but with some power and a hot shower, what more could you ask for! The weather had been perfect so the roads were all open.

First thing in the morning we drove up the Strzelecki Track to Mount Lyndhurst station. Rather intimidating as the first part of the track is very rocky but after that it was pretty smooth going. We had obtained permission from the station owner to look for birds. Straight away we spotted Orange Chats. Tricky birds to get close to but so pretty! 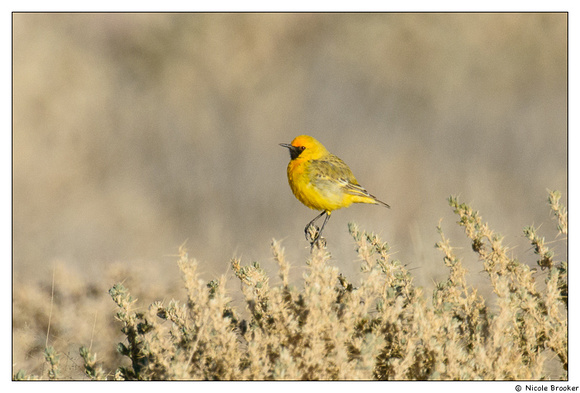 Then on the side of the road we spotted a pair of Wedge-tailed Eagles. We would see them pretty regularly for many days to come. 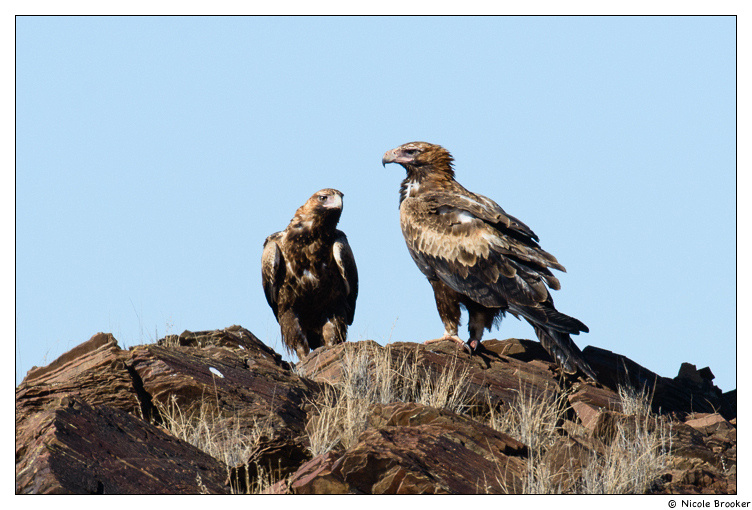 After a couple of years of good rain the countryside was looking green. 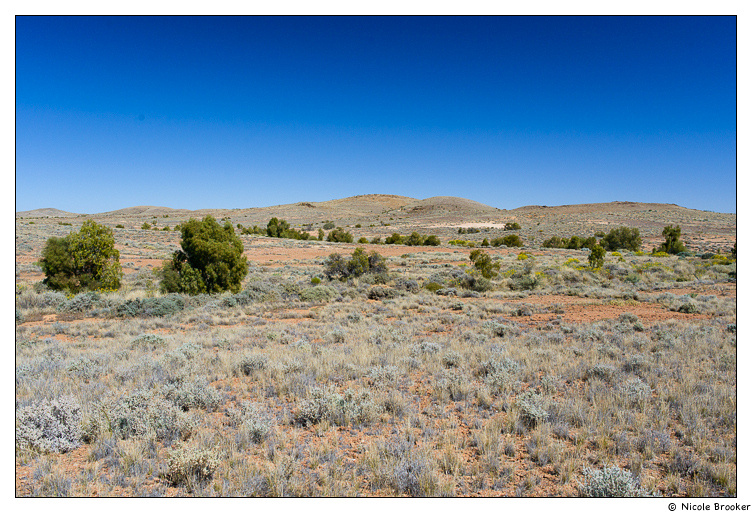 The weather was really starting to heat up so we decided to head to one of the creek crossings to take a break. I went back to the car and got caught in a dust devil. It gave the car a good shake. We headed back to search again and just as we were about to drive past the rusty car again I stopped. I spotted a couple of Chestnut-Breasted Whiteface. Finally! 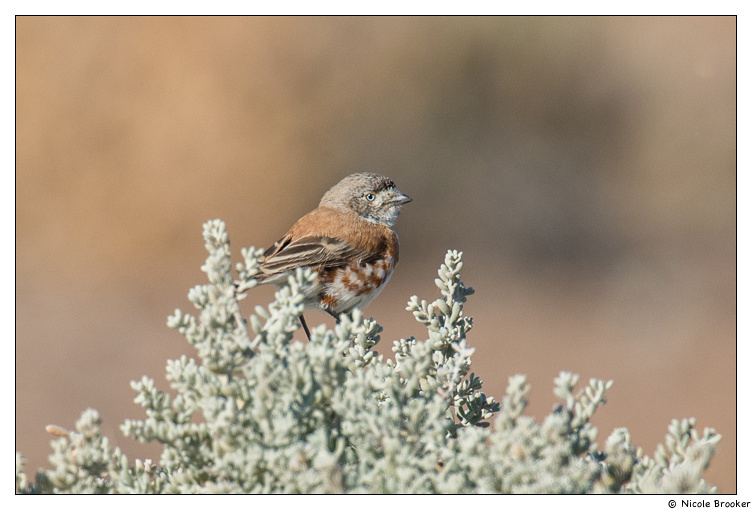